8 Sensors which are required for Autonomous Vehicles

Autonomous vehicles or self-driving cars are being developed since the early 1950s. Over recent years we have seen significant development in this field. Companies like Google, Waymo, Uber, and Tesla are working extensively on this.

Today self-driving cars have become relatively advanced compared to their earlier counterparts. They can sense, plan, and act in a variety of situations where a normal human driver may fail.

So how cars can achieve autonomy? Obviously with the help of sensors, but what sensors?

The most basic and important part of the environment perception is Camera. Autonomous vehicles rely on cameras placed on every side — front, rear, left and right — to stitch together a 360-degree view of their environment. Some have a wide field of view — as much as 120 degrees — and a shorter range. Others focus on a more narrow view to provide long-range visuals (Just another trade-off between resolution and field of view).  The data (images) collected from the camera is used for object detection and localization. 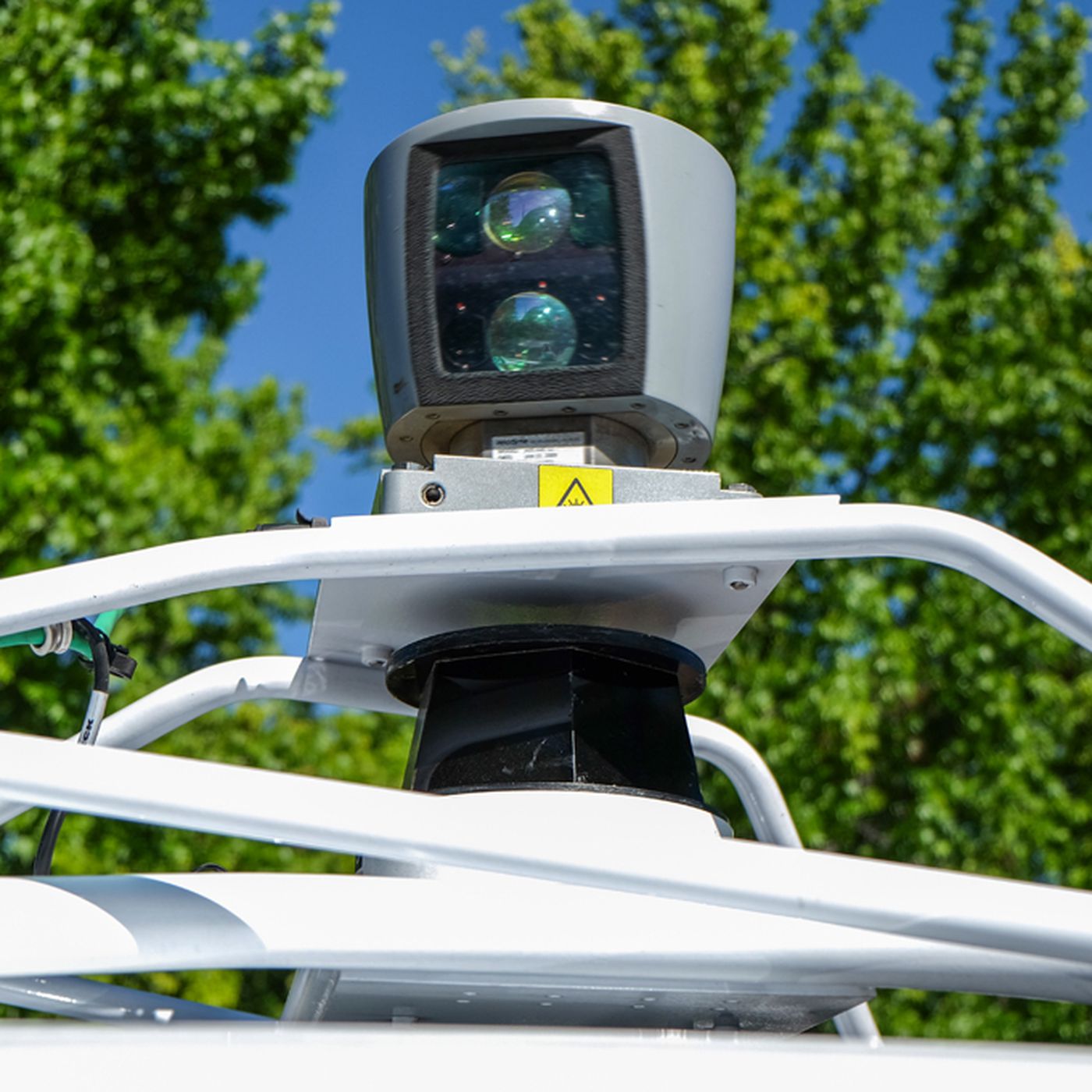 2) Stereo Camera
A stereo camera is a type of camera with two or more lenses with a separate image sensor or film frame for each lens. This allows the camera to simulate human binocular vision and therefore gives it the ability to capture three-dimensional images, a process known as stereo photography. 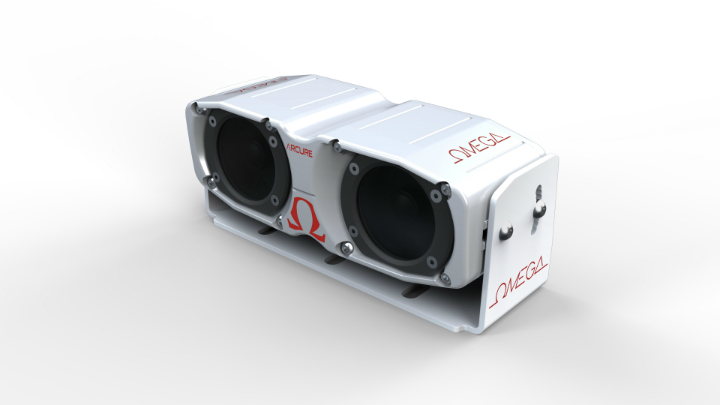 3) LIDAR
LIDAR is a method for measuring distances by illuminating the target with laser light and measuring the reflection with a sensor. LIDAR produces laser beams to produce 3D scene geometry of the environment. Although LIDAR has high precision but may not give effective results in bad weather conditions. 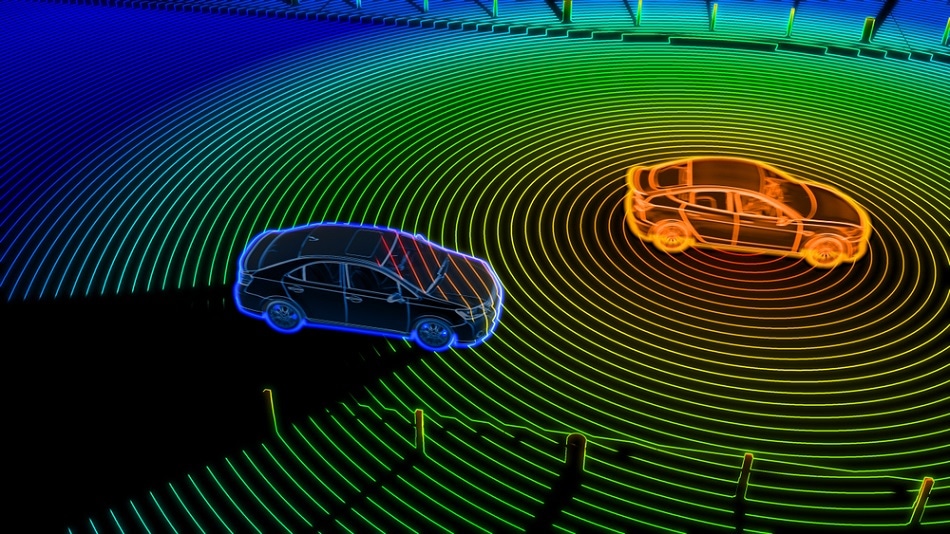 RADAR helps in robust object detection and relative speed estimation. It overcomes the drawback caused by weather conditions in LIDAR due to its ability to work in poor visibility like fog and precipitation. 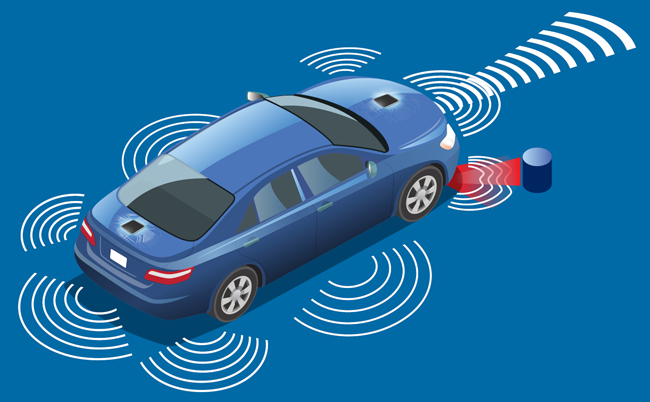 SONARs are used for short-range all-weather operations. These are low-cost sensors that remain unaffected by light, precipitation, fog, etc. It is used in parking, lane changing, and detecting objects/vehicles near the ego vehicle (Autonomous Vehicle).

All three sensor LIDAR, SONAR, AND RADAR work together to get precise data for the autonomous vehicle.

GNSS stands for Global Navigation Satellite System and is an umbrella term that encompasses all global satellite positioning systems. It enables autonomous vehicles to determine their position. 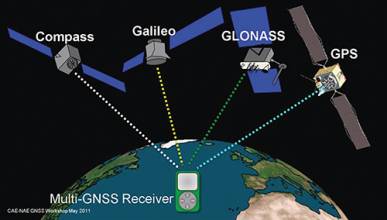 It is an electronic device that measures and reports an angular rotation rate, acceleration, and heading.

The position of the autonomous vehicle in a given plane is accurately calculated by the combination of GNSS and IMU. 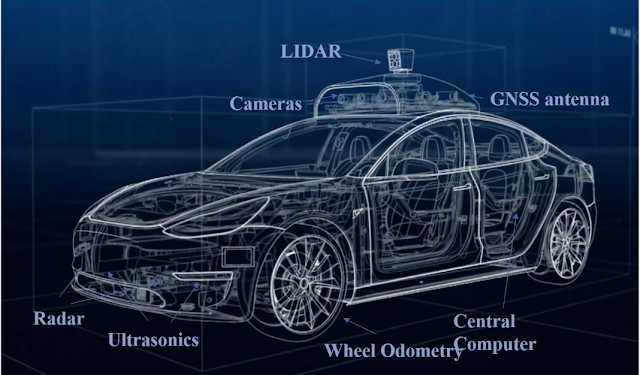 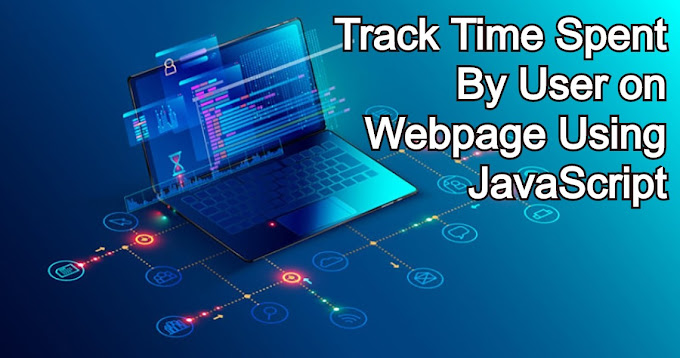 To track time spent by website visitor on a given page, we will be using javascript's onbeforeunload event.  The onbeforeunload event occurs when the document is about to be unloaded. So as soon as the page loads, a start time is stored in a variable and just before unloading, the end time is stored in another variable whose difference is then stored in mysql database using Ajax. Code Database db_connection.php <?php $server = 'localhost'; $username = 'root'; $password = ''; $db = 'your db name'; $conn = mysqli_connect($server,$username,$password,$db); if(!$conn){   die("Connection Failed: ".mysqli_connect_error()); } ?> index.php <?php include 'connection.php'; ?> <html> <head>   <title>Duration</title>   <script src="https://ajax.googleapis.com/ajax/libs/jquery/3.5.1/jquery.min.js"></script>   <script> startTime = new Date(); </script> </head> <body onb